Thin Ice: The Inside Story of Climate Science – screening on TV One, at 8am on Saturday December 5, and later on demand.

The Tindall Foundation is committed to supporting organisations and causes that care for our environment and promote biodiversity. A recent example of our interest in and concern for climate change was the funding of the international award winning New Zealand/UK film, Thin Ice: The Inside Story of Climate Science.

As world leaders meet this week in Paris for the United Nations Climate Change Conference, TV One is screening this thought provoking, highly acclaimed film. The film unwraps the science at the centre of worldwide controversy.

Amidst this controversy, the film searches for answers. Are climate scientists alarmist and extremist? Are they searching for the truth or peddling a lie?

Stephen Tindall, Founder of The Tindall Foundation, says the film is not to be missed. “Witness the passion, dedication and efforts of scientists around the world as they awaken our consciousness to the issue of climate change. I believe that it is crucial we all understand more about the world’s changing climate in an effort to help preserve our planet for future generations.”

Filmed in New Zealand and overseas, Thin Ice: The Inside Story of Climate Science takes a look at what’s really happening with global warming by filming scientists at work in the Arctic, the Antarctic and around the world. 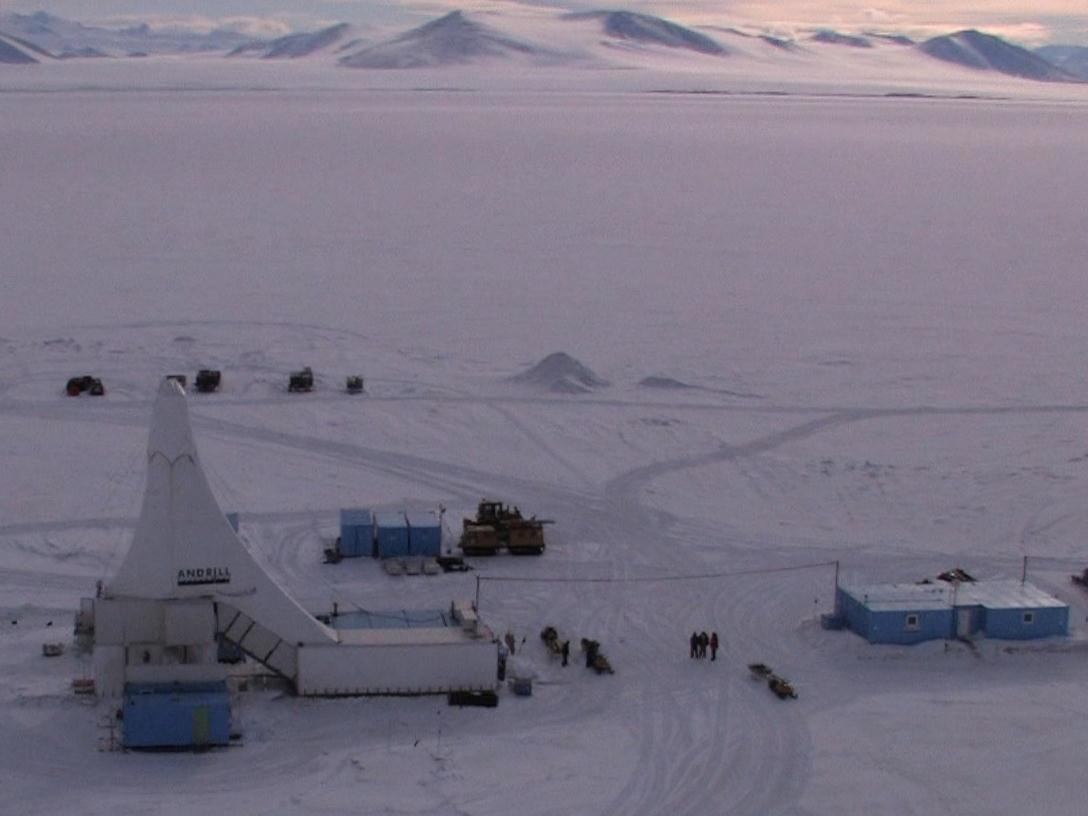 Director, Victoria University geologist Simon Lamb, went to the ends of the earth and under it. The result is a unique exploration of the science behind global warming and an intimate portrait of a global community of researchers racing to understand our planet’s changing climate.

This is an insider’s view of the astonishing range of human activity and scientific work needed to understand the world’s changing climate. Viewers will then be able to decide individually and collectively how to deal with the issue.

Made in partnership by Victoria University and Oxford University, Thin Ice was launched on Earth Day, 22 April, 2013, with over 200 screenings world-wide since covering all seven continents. The response has been overwhelmingly positive with a consensus that, at last, the public was able to see the human face of the climate scientists. The aim from the outset was to give people from all walks of the life the chance to see the huge range of human activity and scientific endeavour going in to understanding Earth’s changing climate and to provide confidence in our knowledge of the underlying causes.

Ray Pierrehumbert, planetary physicist from the University of Chicago, and one of the scientists who features in the film, said, “One of the many things I like about this film is that it puts a human face on climate science. It’s harder to demonize people when you feel you know them, and realize that in the end they’re not that different from you and your neighbours (except maybe they know more about CO2 and climate than some others you might meet).”

Tune in at 8am, Saturday 5 December (or watch later on demand).