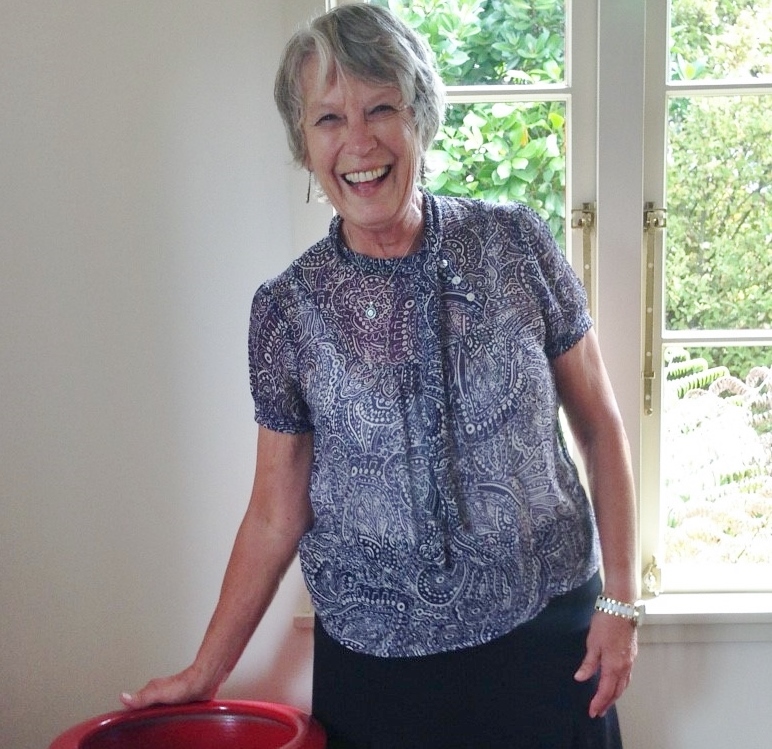 As I worked for TTF for 17 years. Back then there were only two of us – myself and Warren Snow the first TTF Manager. We were in a small shared office in Huron Street, Takapuna. I began as a ‘temp’ and quickly took on many ‘management’ roles. We joked that we were all ‘managers’ at TTF which meant turning our hand to anything that needed doing.

In the early days we did not really have any criteria other than supporting families and social services. Warren had a keen interest in protecting our environment which quickly became another of our main funding areas. Every donation was approved by the Trustees so our Trustee Meeting agendas were very long. No databases in those days. Everything was collated on an Excel spreadsheet.

Over the years we grew – we were giving up to $12M in donations per year. We increased our staff from two, to five full-time and three part-time employees and one volunteer. We moved into two buildings and even owned an electric car which was a prototype – quite an innovative move at that time! We developed a comprehensive set of funding criteria and focus areas, databases, online applications and a sub-committee system to approve donations.

We did so many great things when I was at TTF, however the work I am most proud of was being involved in developing our Funding Manager (now called Local Donation Managers) model which was done in the first six months of my joining. I loved working with the team, visiting the projects we were funding and getting to know the wonderful people behind these amazing projects.

One of my fondest memories was an annual ‘Trustee Retreat’ where we went away for a few days to reflect on the past year and to look forward to the next. We flew into Queenstown and helicoptered to a sheep station called the ‘Branches’. It was the most amazing four days and a real highlight which I’ll never forget.

The team at TTF were simply fabulous and I have life-long friends as a result. The Tindall family is special – and their relationship and that of the other Trustees to the staff is special. As someone once said, ‘a Trustee Meeting at TTF is more like a family gathering than a high-powered executive meeting’ and that’s a fitting tribute to Stephen and Margaret.

Since Stephen and Margaret founded The Tindall Foundation (TTF) in 1994, we have supported over 700 organisations each year, giving annual donations of around $10 million to help families, communities and the environment. Over 25 years TTF has given away over $184 million to help provide support, skills, connections and communication to organisations and communities to achieve their goals.