When local communities pull together they can make a significant difference to their people and environment. That is evidenced by the emergence of community foundations in New Zealand, part of a movement that is the world’s fastest-growing form of philanthropy.

Known as ‘place-based philanthropy’, this involves locals giving to where they live. Community foundations receive donations, legacies and organisational endowments. They invest the funds in perpetuity, growing income to distribute to the local community according to the donor’s wishes.

Between them the 16 community foundations in New Zealand have over $100 million in funds under management and a further $240 million in promised funds. In 2016 they distributed $4 million to local organisations and projects.

Guided by local knowledge, community foundations ensure that money goes where it can make the biggest impact. Sunrise Foundation is doing just that in Gisborne. Since its establishment in 2014 the foundation has built up a strong reputation as a fundraiser and distributor of local funds, giving away $33,000 to 26 local organisations.

The Tindall Foundation (TTF) has been delighted to promote Sunrise and to lend it our influence and knowledge wherever we can. In November 2017 Sunrise becomes our Funding Manager in Tairawhiti (the Gisborne region), distributing donations on our behalf. This follows 12 years of service by a Local Allocation Committee in Gisborne that has assessed applications and made funding recommendations to us.

Comments Martina O’Driscoll, Funding and Relationships Manager at TTF, “We work closely with community foundations across New Zealand to raise awareness of the model. The value of these foundations is that they allow people to give locally no matter how much they have.

“Every donation and bequest is invested and grown and the money goes back in to the community. The team at Sunrise is doing a great job in Gisborne giving funds to organisations that need it the most.” 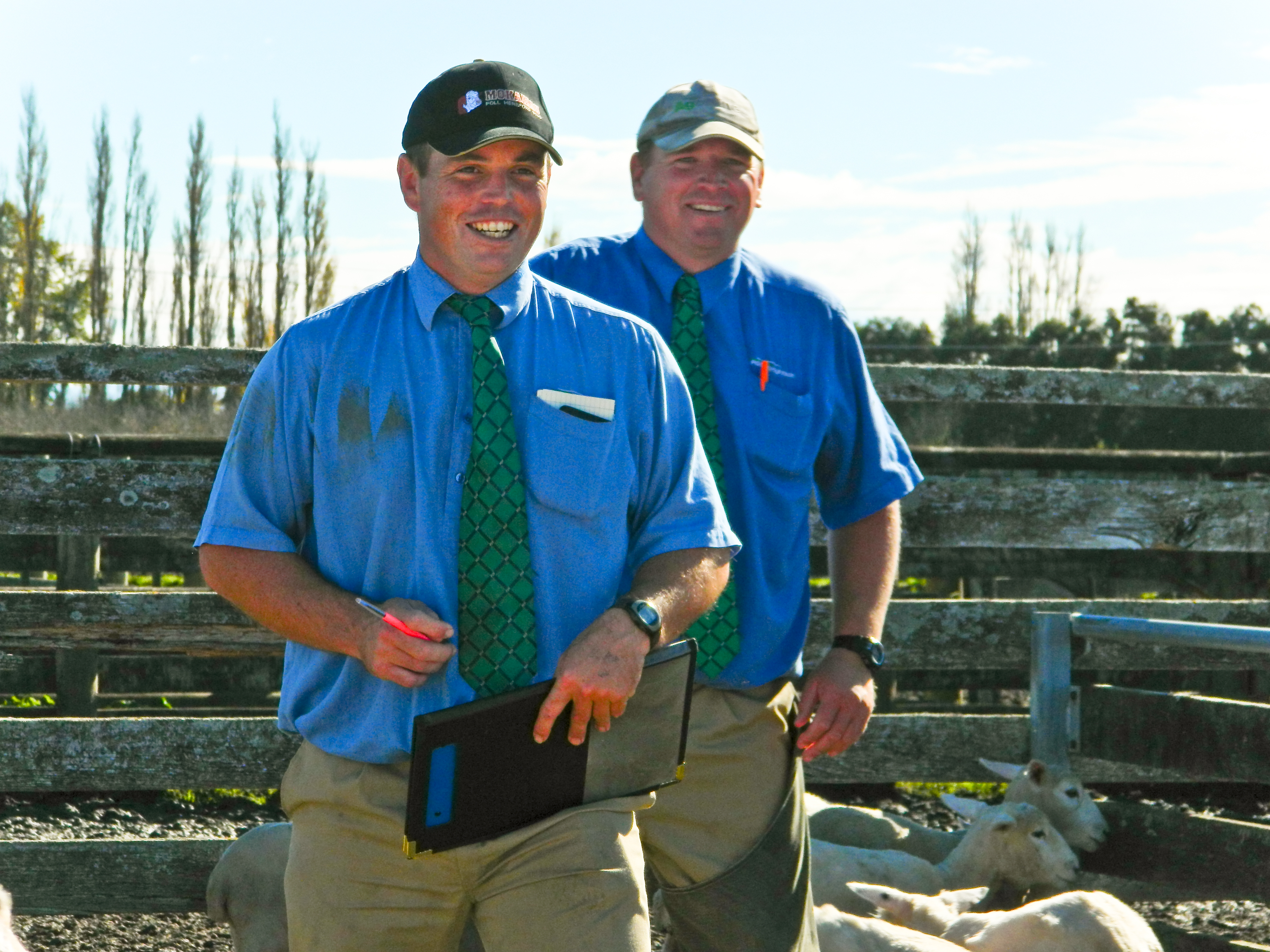 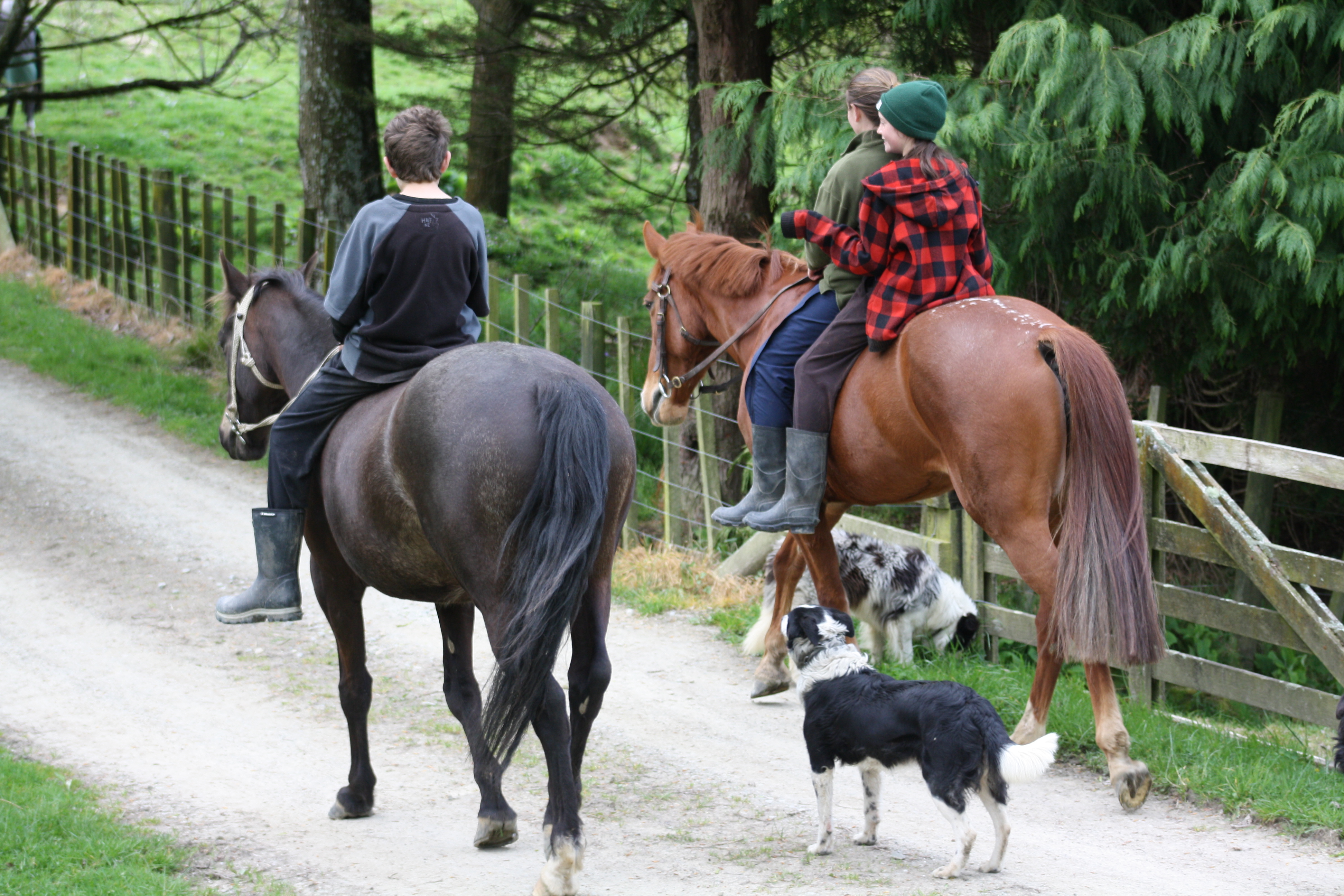 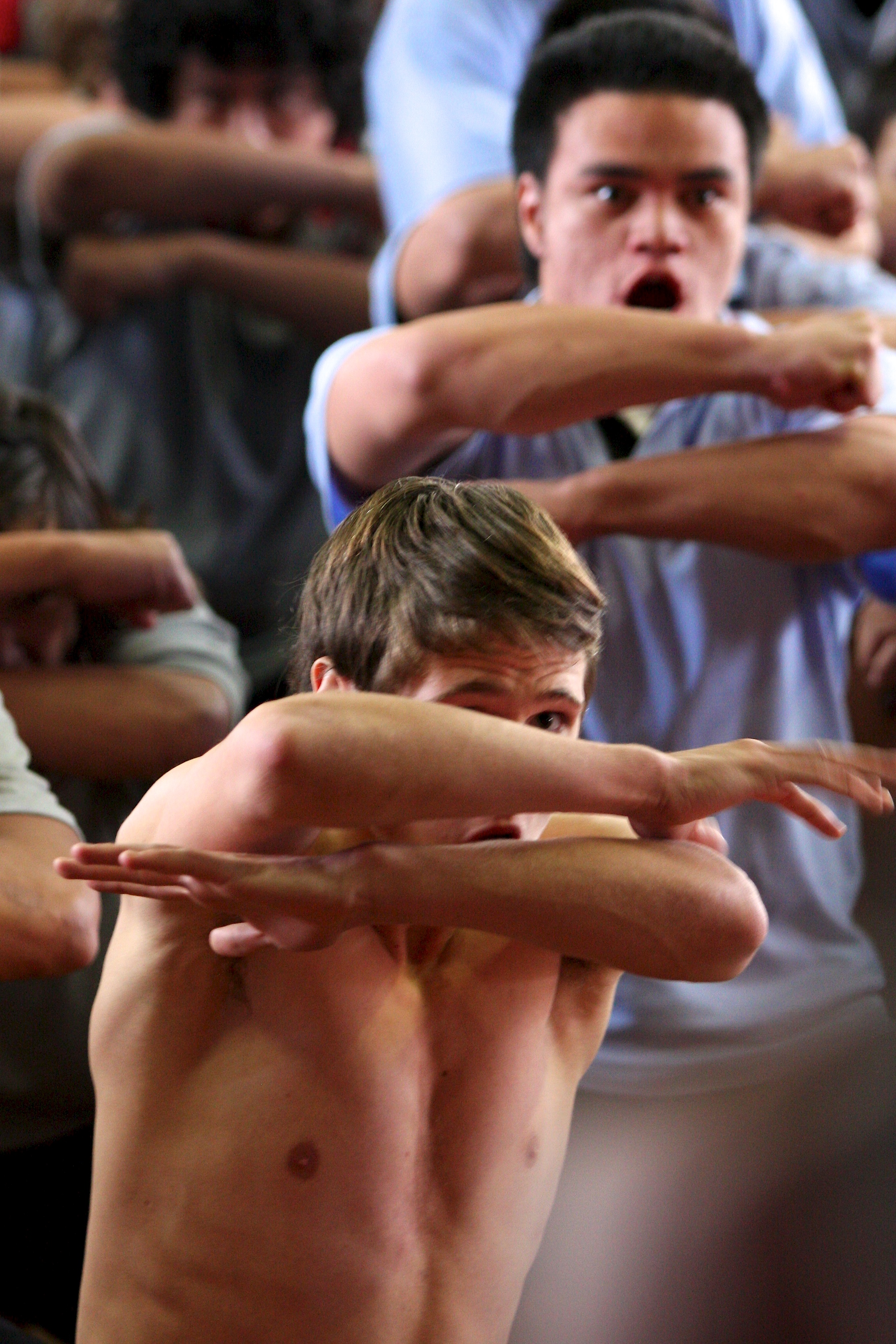 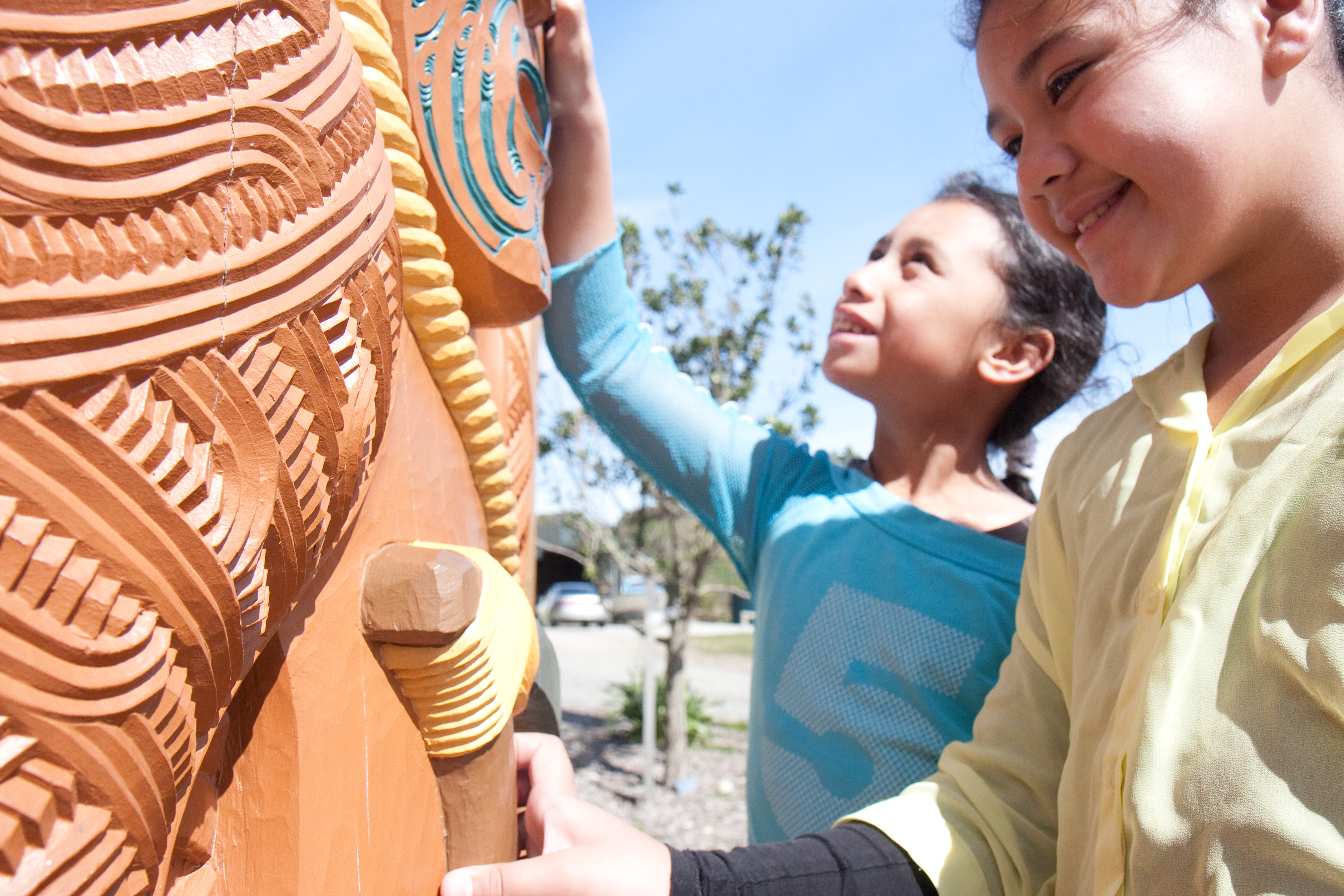 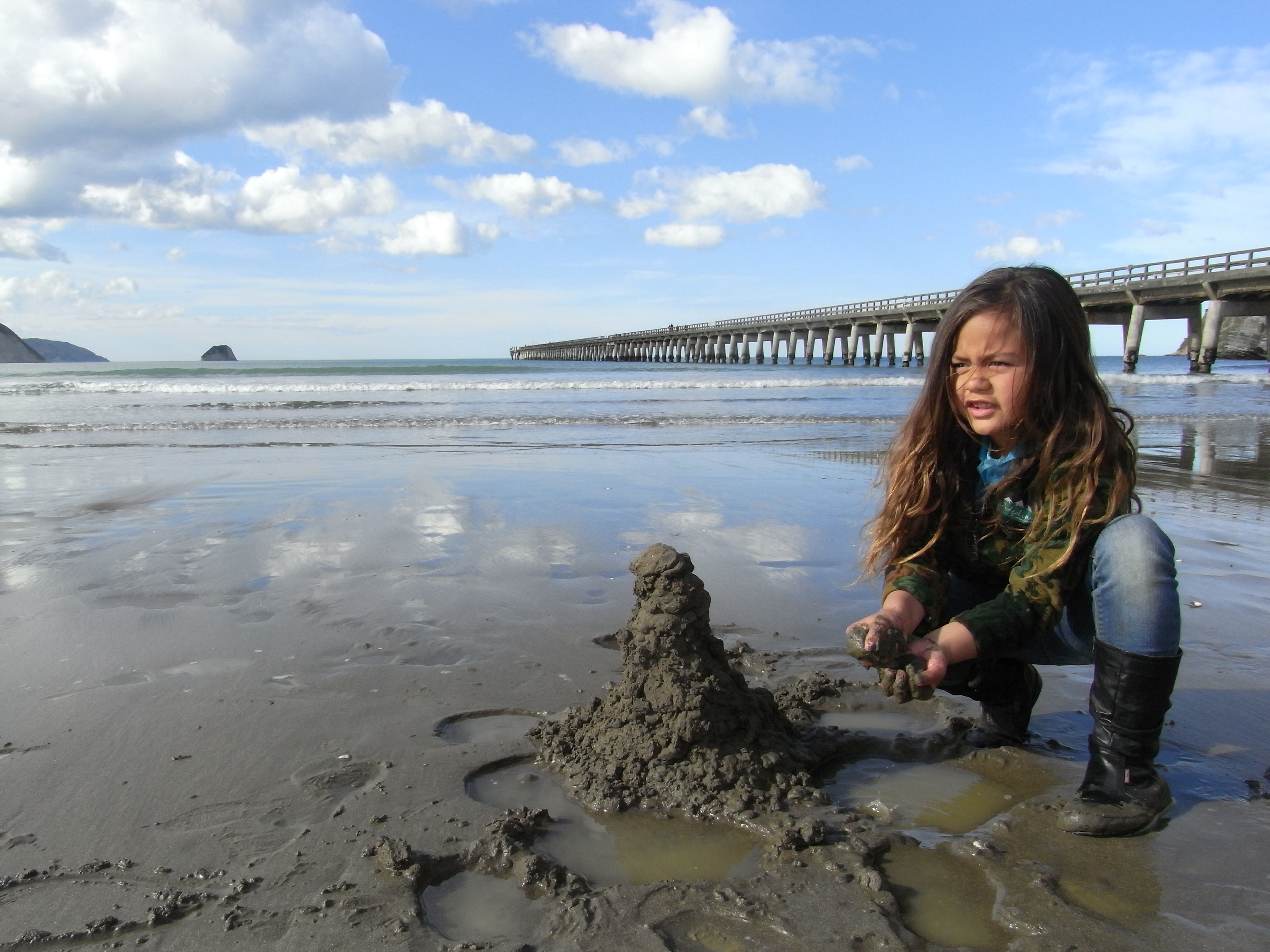 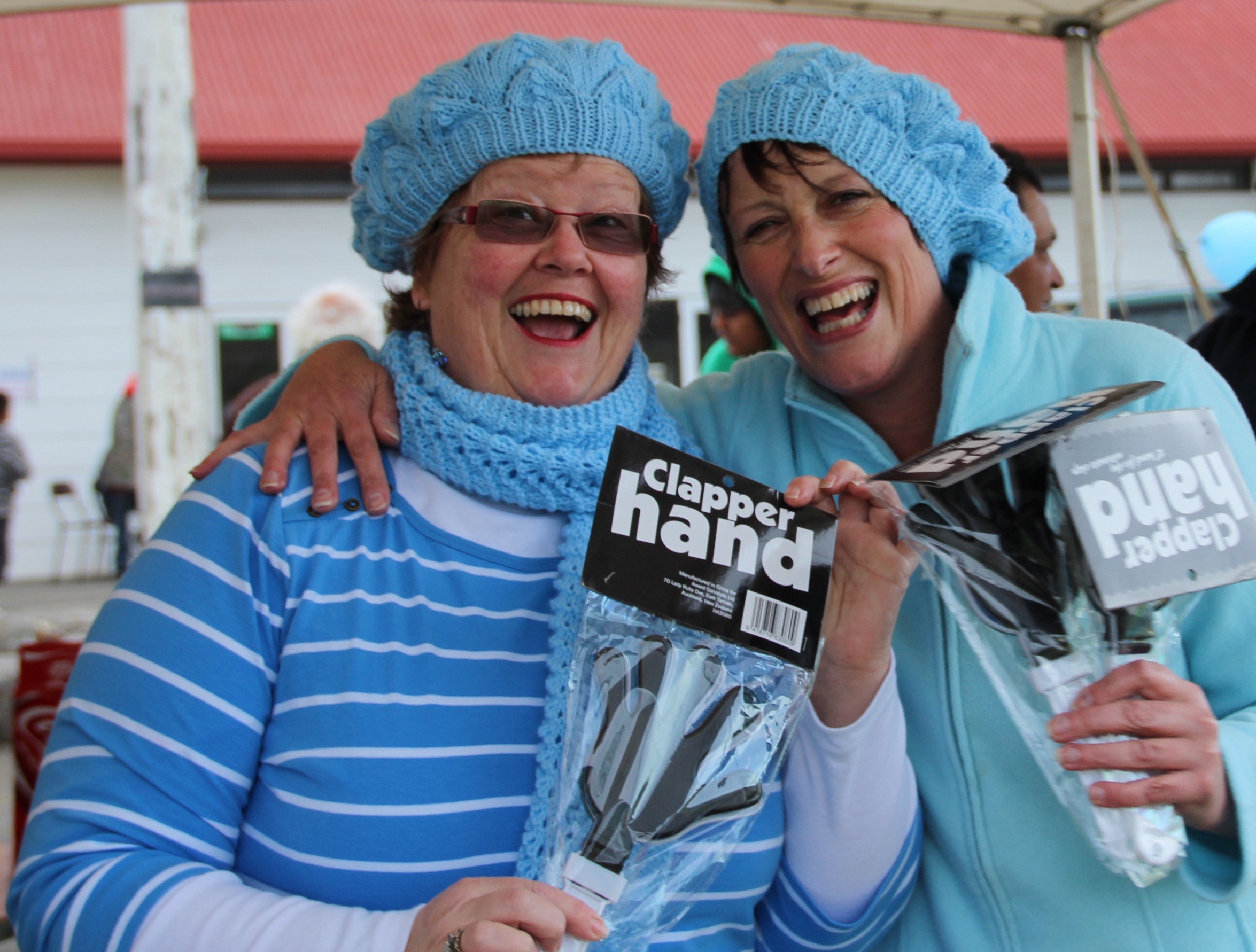 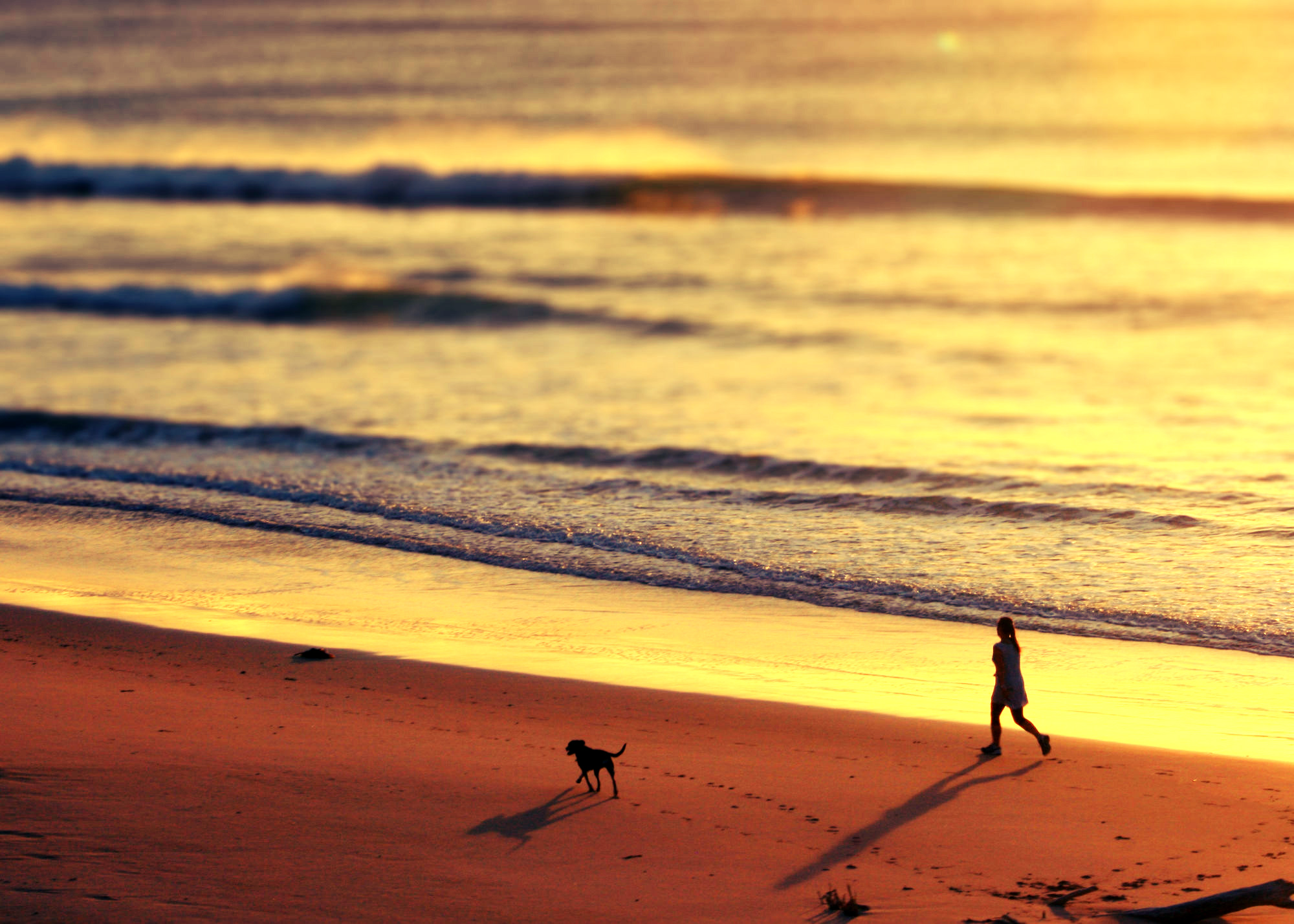 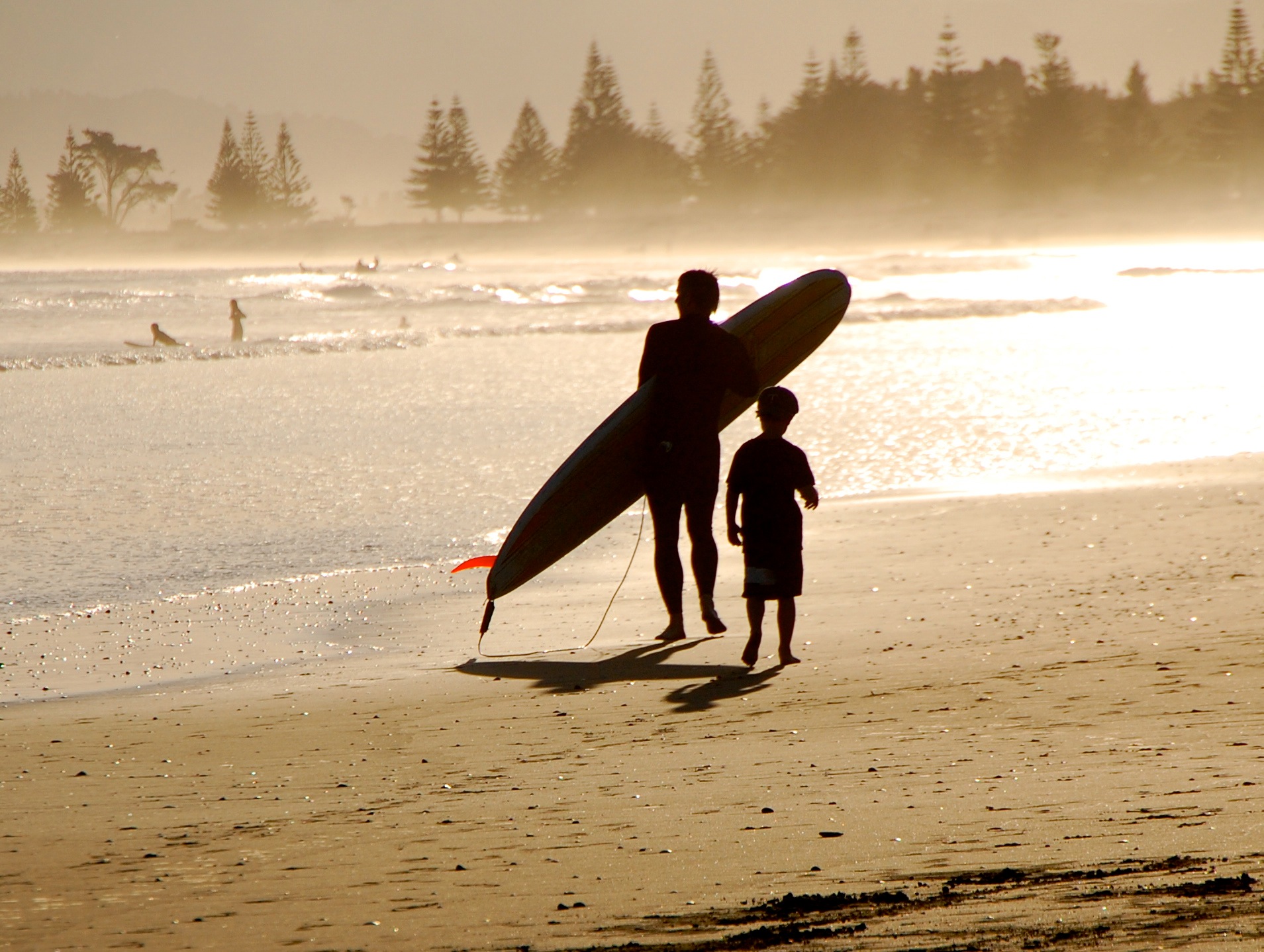 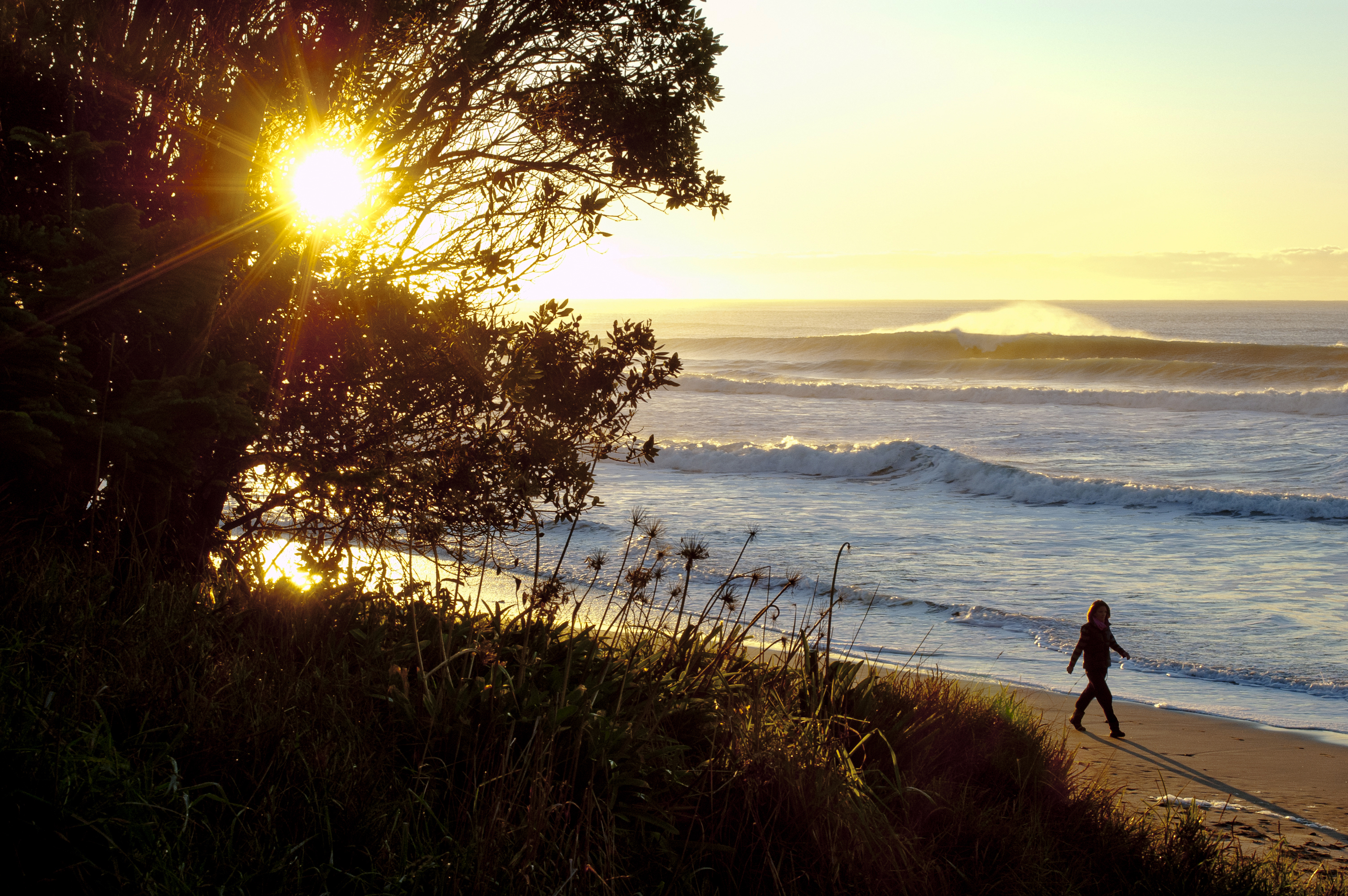 Glenda Stokes, CEO, says our more than money approach has been valuable to the growth of Sunrise:

Other than seed funding and a donation to redesign our website and develop a strategic plan, the Foundation’s guidance, support and public endorsement have helped us get to where we are today.

It is difficult to put a monetary figure on the value of being associated with the Tindall brand. People can often be suspicious with something new and different so having the Foundation endorse our work has helped instil a sense of trust. And leveraging our relationship with the Foundation in our media releases has raised awareness of what we do.

When we launched in 2014, Stephen Tindall hosted a breakfast for professionals in Gisborne, outlining the community foundation model. This generated interest from the media and key businesses and resulted in crucial engagement by a local law firm. It helped to create local credibility, which resulted in small groups establishing special interest funds.

High-trust relationships are critical, so to have one with the Foundation especially when we were finding our feet, was very helpful. Three years on, we are excited to be taking on the role of TTF Funding Manager. This will provide us with an extra $23,000 to support our community, allowing further engagement, and helping us educate people about philanthropy and explain the benefits of giving locally.

Through the Foundation, we have met other organisations doing similar things. Attending the TTF Funding Manager workshop in Auckland, meeting like-minded people and getting the bigger picture of what is happening nationwide, was very valuable.

“We were so fortunate to have the backing of Stephen Tindall and guidance from the Foundation from the outset. Stephen’s support in launching our organisation helped us engage with key influencers and secure local funds in the first five years.” — Glenda Stokes